A global diversification strategy widens your investment opportunities and can benefit you more than just your regular diversification portfolio.
27 September 2022
Insights, Investments

A global diversification strategy widens your investment opportunities and can benefit your more, as shared by our investment team.

With many of the world’s major central banks rapidly raising interest rates the past week, the major stock indexes fell for the fifth time in six weeks to near year-to-date lows. The S&P 500 and MSCI World Index fell 4.65% and 5.09% respectively. Comparatively, MoneyOwl’s 100% Equity portfolio was more resilient and declined 3.91%. In fixed income, the benchmark US 10-Year Treasury yield rose 24 bps to 3.69% and markets saw the Bloomberg Barclays Global Aggregate Bond index falling by 2.80%.

With continued market volatility this year, most investors may believe that America is the best place to invest in. Accordingly, most investors are liable to put the bulk of their investments in stocks and bonds of US-based companies and in US fixed-income securities. Given the size and relative safety of the US market, that may seem a sound approach. Yet, in 2022 year-to-date, this approach has not been desirable.

The ‘bias’ of the US market may actually limit your investment opportunities and constrain your ability to benefit from diversification. Consider these revealing numbers:

The US stock market is the biggest in the world, but stocks of the roughly 18,500 companies trading outside the US represent nearly 40% of the world’s $88 trillion equity market.

When investors look outside of the US, they can capture equity returns from thousands of companies around the globe and potentially offset weak performance in one market with stronger returns elsewhere. Returns in 2022 offer a useful example of this phenomenon: The US stock market tumbled 21.3% (through June), but other developed markets like the UK (–8.8%) and Hong Kong (–2.9%) performed much better. And, in two examples from emerging markets, Chile soared 8.9% and Turkey gained 0.5%. Similarly, in fixed income markets, both yields and total returns typically vary across the globe and often do not move in lockstep, which is no surprise. Bonds issued in different countries and currencies can offer a range of different yields and expected returns.

The Paradox of Size

A country’s size, population, or gross domestic product doesn’t necessarily tell us much about the investment opportunities in that country. Japan, for instance, is relatively small in land mass but accounts for 6% of the world’s equity market value—representing more than 2,500 companies, including familiar names like Toyota and Sony—as well as 13% of the investment-grade bond market. Even a tiny country like Switzerland is home to publicly traded giants like Nestlé and two of the world’s biggest pharmaceutical firms.

By looking outside their home or a more familiar market, investors can expand their choices and opportunities for higher expected returns. A global approach will enhance diversification, which may help reduce portfolio risk and volatility. This isn’t guaranteed to produce strong returns every year, but it can deliver more reliable outcomes over time, helping investors stay on track toward achieving their long-term goals.

The United Kingdom’s central bank, the Bank of England, raised its benchmark lending rate from 1.75% to 2.25%—a level last seen in 2008. It marked the seventh meeting in a row at which the bank has lifted rates, in an attempt to combat multi-decades of high inflation.

On Wednesday, Russian President Vladimir Putin escalated the conflict in Ukraine further in a televised national address, declaring a “partial mobilization” of 300,000 reservists and vowing to use all means necessary to defend the “territorial integrity of Russia.” “Those who are trying to blackmail us with nuclear weapons should know that the wind patterns can also turn in their direction,” Putin said in his comments that sparked a rush in the market to safe-haven assets.

On Thursday, the Bank of Japan intervened in the foreign-exchange market for the first time since 1998, spurring a rally in the Japanese yen. Top currency official Masato Kanda said on Thursday that the nation had intervened in the currency market as the moves were sudden and one-sided. The intervention move comes amid a widening monetary policy divergence with the US as the Fed continues to increase interest rates while the BoJ allowed Japan’s interest rates to remain in negative territory.

On Friday, Britain’s government announced a shift in fiscal policy aimed at stimulating growth and investment. Known as the ‘Mini-Budget’, the new fiscal plan includes tax cuts worth some 45 billion pounds over the next five years. These cuts will be introduced alongside a huge expansion of public spending on energy subsidies, intended to soften the blow of high inflation. Together, these changes are likely to increase public borrowing by an estimated 5% of gross domestic product. The news cause UK Treasury bonds (gilts) to sell off as higher public borrowing meant that the government will be selling more gilts and higher bond yields are expected.

While every reasonable care is taken to ensure the accuracy of the information provided, no responsibility can be accepted for any loss or inconvenience caused by any error or omission. The information and opinions expressed herein are made in good faith and are based on sources believed to be reliable but no representation or warranty, express or implied, is made as to their accuracy, completeness or correctness. Expressions of opinions or estimates should neither be relied upon nor used in any way as an indication of the future performance of any financial products, as prices of assets and currencies may go down as well as up and past performance should not be taken as an indication of future performance. The author and publisher shall have no liability for any loss or expense whatsoever relating to investment decisions made by the reader. 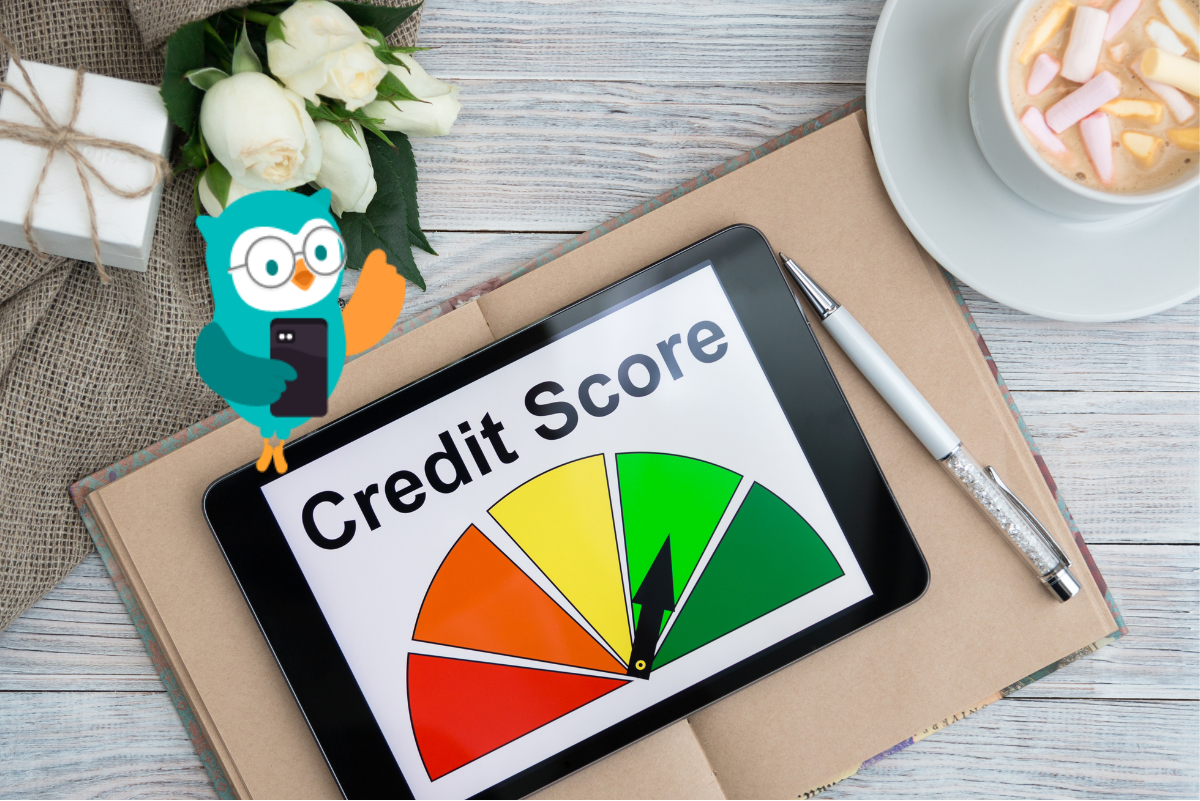 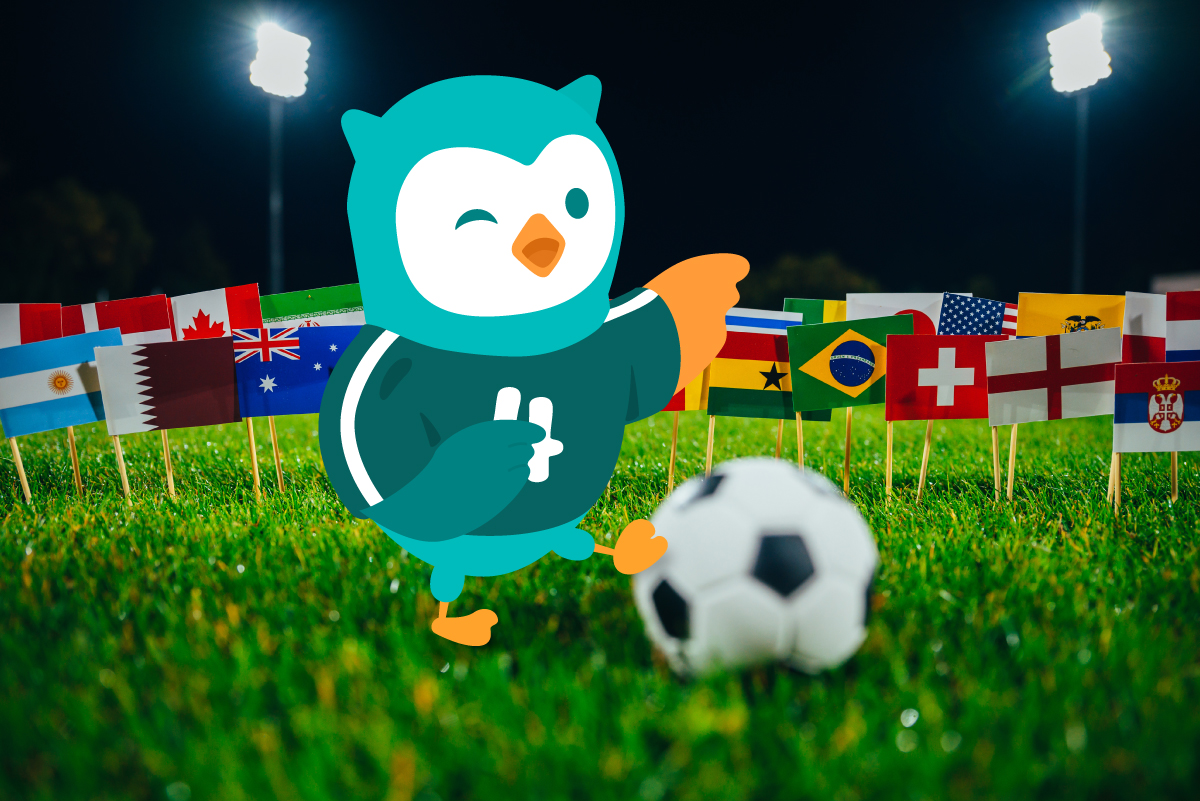